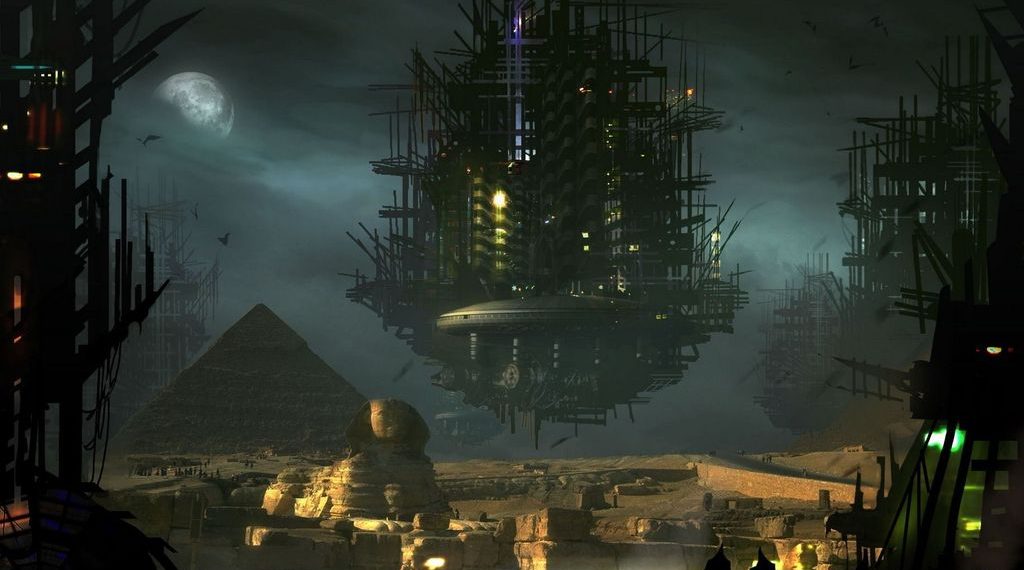 Alien races under the Atlantic Ocean

On one calm relaxing Monday morning I decided to try Remote Viewing. I set the intension – I asked my guides whom are also from other galaxies- to be shows if there are any alien races on planet earth. Well let me tell you, within minutes into my meditation I started seeing very clear images of myself swimming under the ocean, I look at myself and I wonder HOLY MOLY how am I doing this? Im swimming under the water with no oxygen? Thats when the knowing came to me I realized this is the answer to my question. As I arrived somewhere under Atlantic ocean all the sudden I saw there was a hidden hatch next to big rocks as I swam through this hatch smaller than a foot wide I suddenly saw the color of the ocean changed, there were building and cities under the water. I wasn’t able to swim around their world for too long but I was able to notice the primed looking buildings with a statue of a lion in front of it. Just like what we see in Egypt. As I swim around again the knowing comes to me that we have been here since a very long time we never left. Truth is, again I was explained something like maybe even they built premids under the water before they built them on earth itself. Again they are very technical so sometimes I dont understand what they mean but I have been told not to worry these are all downloads done into my brain that at some point it will be accessible to me. So anyhow I would like to add, the way their cities are so very well hidden that unless you are given permission to visit their world or accompanied by an aline himself as your guide to give you the tour I don’t think you can just go and find where they are. Like today if I were to bring a group of scientific to show them where aliens are living, I wouldn’t be able to. They are smart I was only allowed to see where I was going once I was at the bottom of the ocean.